When we think about public spaces, we often imagine large open areas such as squares and parks. The humble footpath is overlooked, although it is an equally if not more important public space for urban social life.

Via The Conversation - By Yvonne Meng (PhD Candidate, Department of Architecture, Monash University)

Every day, most people will at some point use a footpath. Their ubiquity makes them a fundamental part of cities.

Due to their narrow form and seemingly undesigned nature, it is easy to neglect footpaths. Urban design research tends to favour the bigger picture of streets and streetscapes, or focus on architectural elements such as building forms and frontages. And planning policies tend to treat footpaths as road and transport assets, rather than as public space.

However, footpaths in urban areas support complex social systems and a wide variety of uses. They are a vital public space and deserve more attention in the planning and design of our cities.

The case for footpaths

In rapidly densifying suburbs such as Footscray in Melbourne’s inner west, footpaths can become a valuable asset to accommodate daily life. Of the 23 hectares that make up Footscray’s commercial core, only 1% is public open space⁠. This is well below the 9.9% average in the wider City of Maribyrnong area.

Despite the lack of public open space in Footscray, activity on the streets is lively due to a diverse social and cultural mix and changing tempo of street activity.

Gentrification, population growth and multi-storey apartment developments are rapidly changing the physical and demographic landscape. Over the next 20 years Footscray’s population is forecast to grow by 153.19%⁠. This means more people will need access to limited public space.

There are efforts to create more open space in Footscray. For example, in 2016 the City of Maribyrnong redeveloped an open-lot car park at Byron Street as a multilevel car park with an adjacent plaza. However, solutions of this sort have limitations because publicly owned and underdeveloped land is not readily available.

If we rethink definitions of public space to include footpaths, we can start to establish these as spaces for social interaction rather than merely paths for getting from A to B.

Modern footpaths are relatively recent urban space. In Western cities, records of footpaths date back to the third century BC, but only in the mid-18th century did they become prevalent in Europe. Before this there was no real physical separation between pedestrians and the carriageway.

In Melbourne, footpaths were scarce at the time the Hoddle Grid was laid in 1837. Not until the 1880s were the city’s footpaths properly paved.

In their most pragmatic form, footpaths provide a safe zone for people to walk, away from moving traffic. However, they can also be an extension of the abutting buildings. Retail goods spill out in front of shops and on kerbs, creating internalised regions. Cafes set up chairs and tables for patrons to sit outside, extending trade into the public realm.

In addition, people use footpaths to congregate or socialise. There are buskers, beggars, authorities, people waiting for transport, or simply those taking a moment to stop.

As a result, footpaths are an ever-changing hybrid of social, commercial and recreational use. Although there can be friction between different activities, the value of urban footpaths is that they are many things to many people.

Yet, despite being such a heavily used space, footpaths in Melbourne are often categorised in planning strategies and policies as road and transport assets. This approach is problematic as it treats them as infrastructure to be managed rather than spaces for human use.

Some cities such as New York do consider footpaths as people-oriented places. The city planning department provides design guidelines to help architects and designers. Footpaths are conceptualised as a “room” with four surfaces: the horizontal pavement, the wall of the building facing the street, the roadside, and the canopy.

This type of thinking acknowledges that footpaths are immersive spaces and the experience of walking them is integral to the success of a street.

People devise many creative and adaptive ways of using them, and architects and planners can learn from these uses. For example, nooks and indents in buildings abutting footpaths enable people to socialise outside in opportunistic ways. However, when unplanned and unmanaged, footpaths can become a jumble of electrical boxes, signposts, café tables, and other disconnected objects.

Footpaths are also the site of temporary events such as markets, which help activate the streets. With local council support, these events not only unlock the potential role of footpaths in community-building, but also help strengthen existing cultural identities.

The weekly Mini Green Market on the corner of Hopkins and Leeds streets was born out of a longstanding tradition of informal street vending in Footscray. Despite some conflict and uncertainty in 2018, vendors can use a wide portion of the footpath to sell their wares in a regular organised event.

The conundrum facing footpaths is that, despite being a site for many diverse activities, they are not often considered an important public space in their own right. What makes a space “public” is its capability to enable a wide range of uses and allow for interaction between people. Footpaths do exactly that.

To make the most of our footpaths, Melbourne and other Australian cities need a change in mindset in how we view these public spaces. If footpaths were more carefully considered in city design and planning, they could contribute even more to the quality of the urban realm. 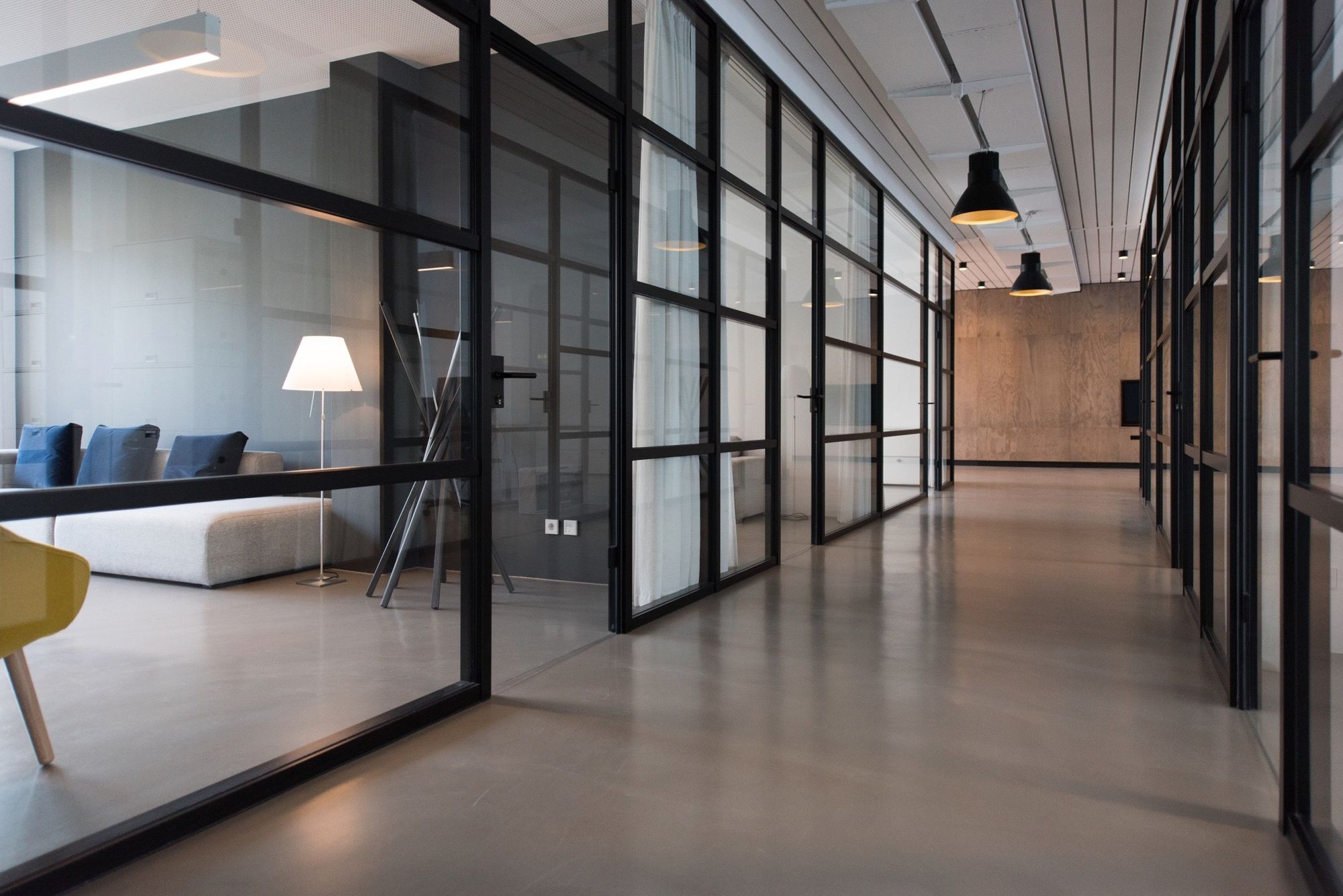 Engaging a professional photographer is just as important in the commercial property sector as it is in residential. But if you're taking the DIY route, here are a few tips to help you master your marketing material. 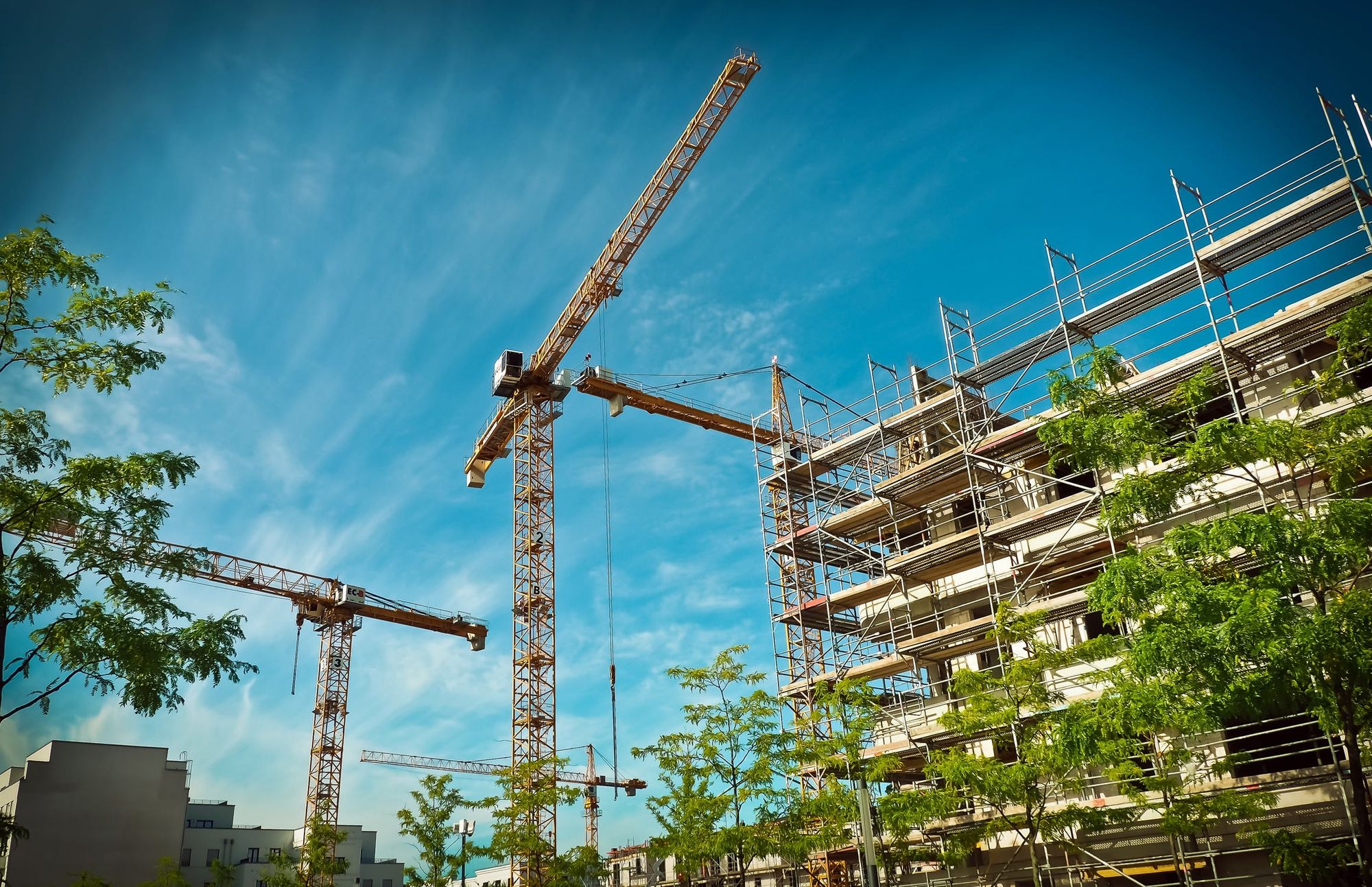 Regulation of the Australian building industry is broken, according to the Shergold-Weir report to the Building Ministers’ Forum (BMF).